“Humans need something more than themselves” – John Gray: Dog

Why does the human animal need contact with something other than itself?, asks political philosopher, John N Gray.

He writes in the BBC News Magazine:

“Montaigne didn’t want his animal companions to be mirrors of himself, he wanted them to be a window from which he could look out from himself and from the human world..,He understood that the good life means different things for animals with different natures. What he questioned was the idea that one kind of life, the kind humans alone can live, is always best.”

“Dogs seem to be capable of showing human-like emotions of shame, but though they are more domesticated they still remain different from us. And I think it’s their differences from us, as much as their similarities, that makes them such good companions…Whatever you feel about cats and dogs, it seems clear that the human animal needs contact with something other than itself. For religious people this need may be satisfied by God, even if the God with whom they commune seems too often all-too-human..It’s also obvious thatsearching for a way of looking at the world that’s not simply human expresses a powerful human impulse.”

“What birds and animals offer us is not confirmation of our sense of having an exalted place in some sort of cosmic hierarchy, it’s admission into a larger scheme of things, where our minds are no longer turned in on themselves. Unless it has contact with something other than itself, the human animal soon becomes stale and mad. By giving us the freedom to see the world afresh, birds and animals renew our humanity.”

There’s the joke of the dyslexic atheist who woke up one morning and realised that there was a dog. However, as John Gray tells it above, it may not be necessary to be dyslexic – or even a philosopher to realise that there IS a dog; but it (the dyslexic and the philosopher) does yelp. As Paul Newman said in 1956: Somedoggy up there likes me. 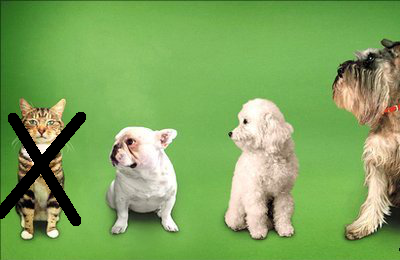 One thought on ““Humans need something more than themselves” – John Gray: Dog”